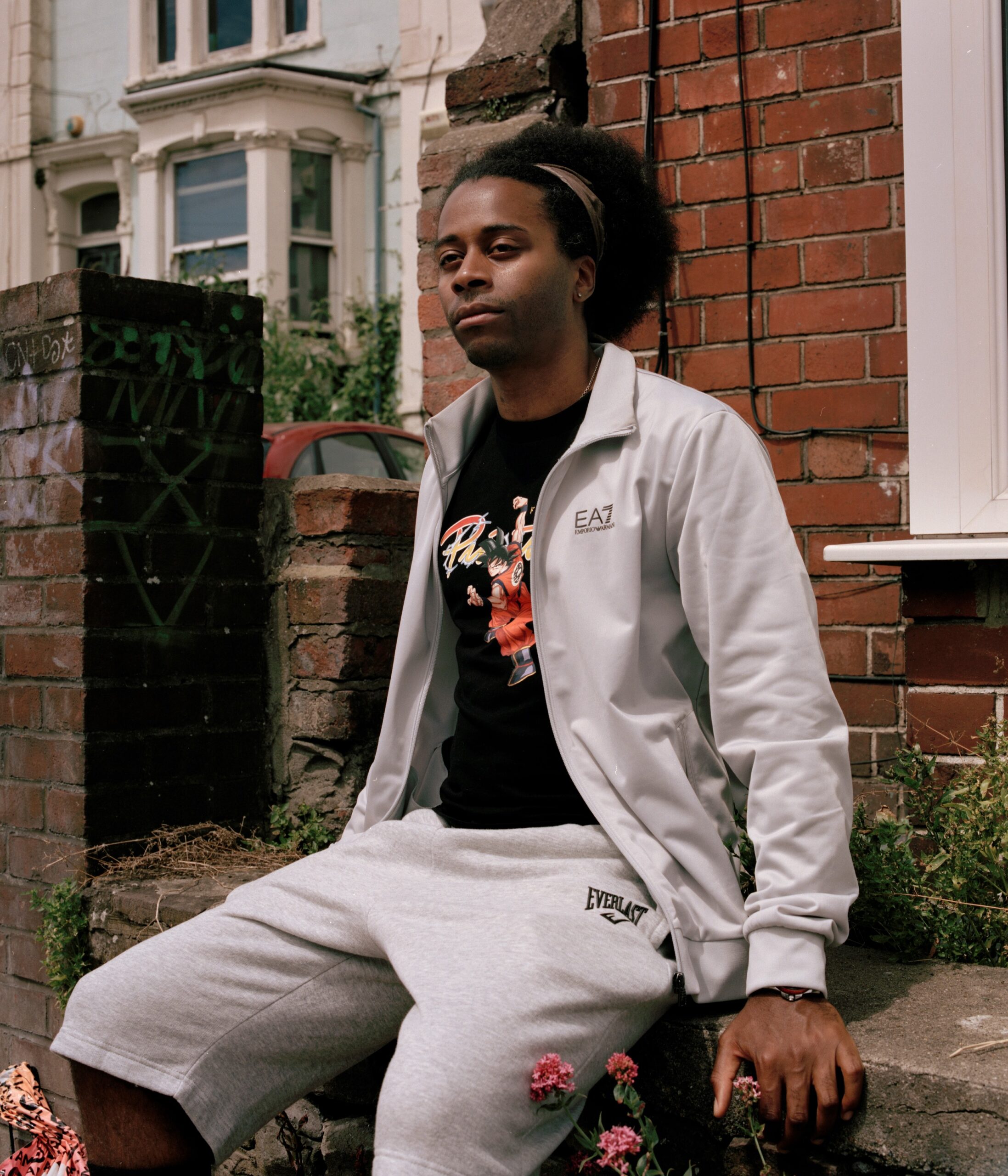 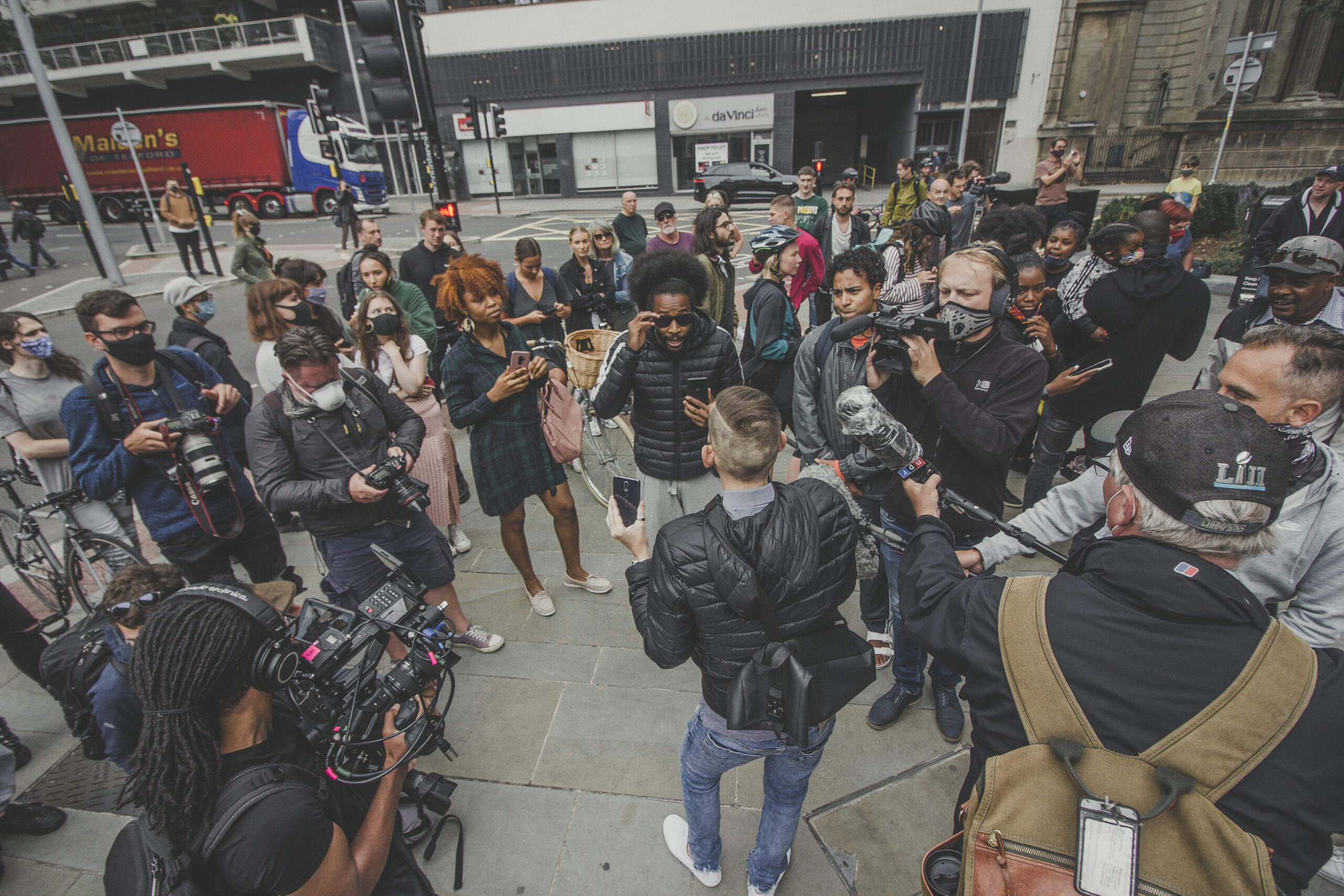 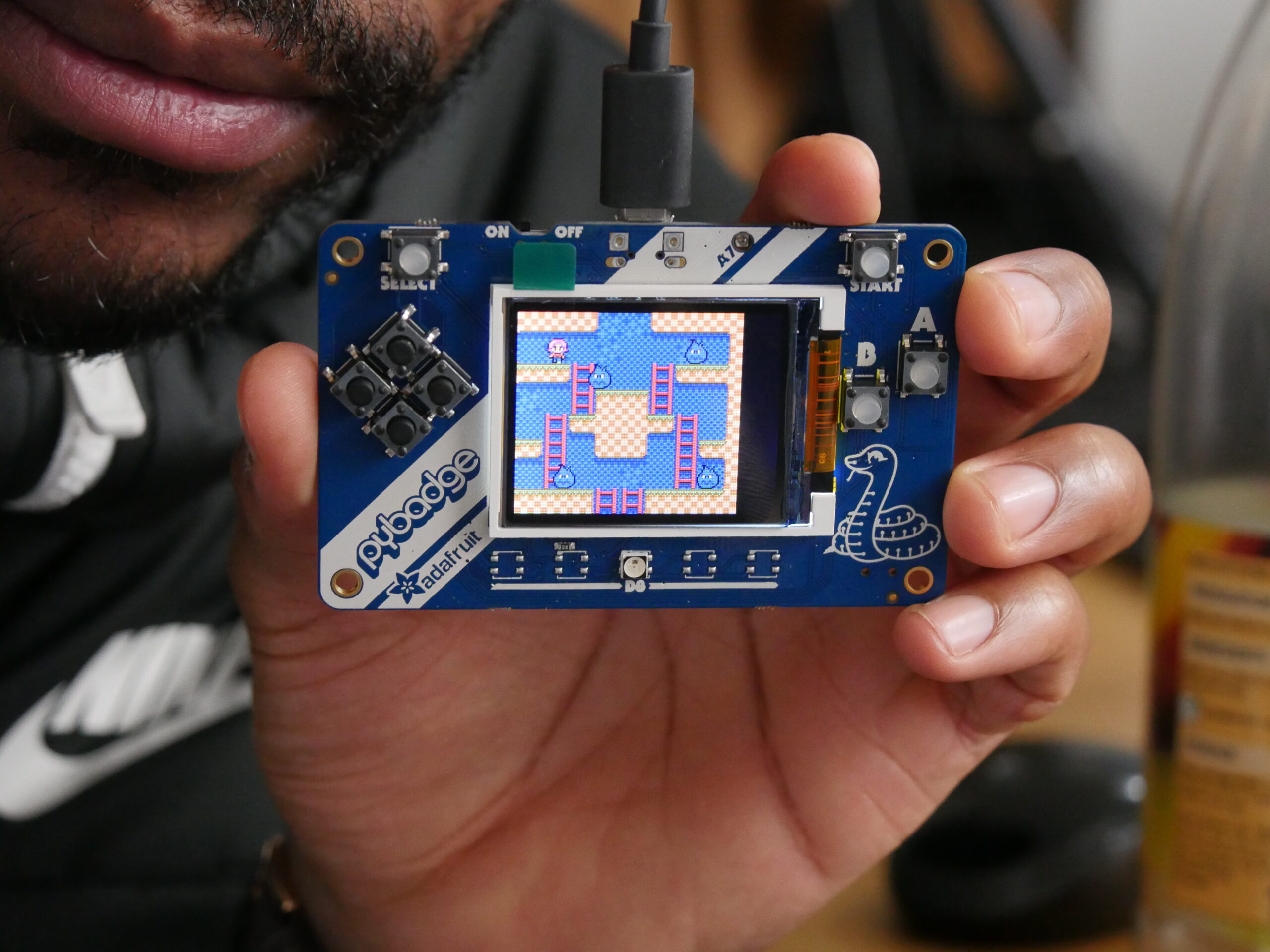 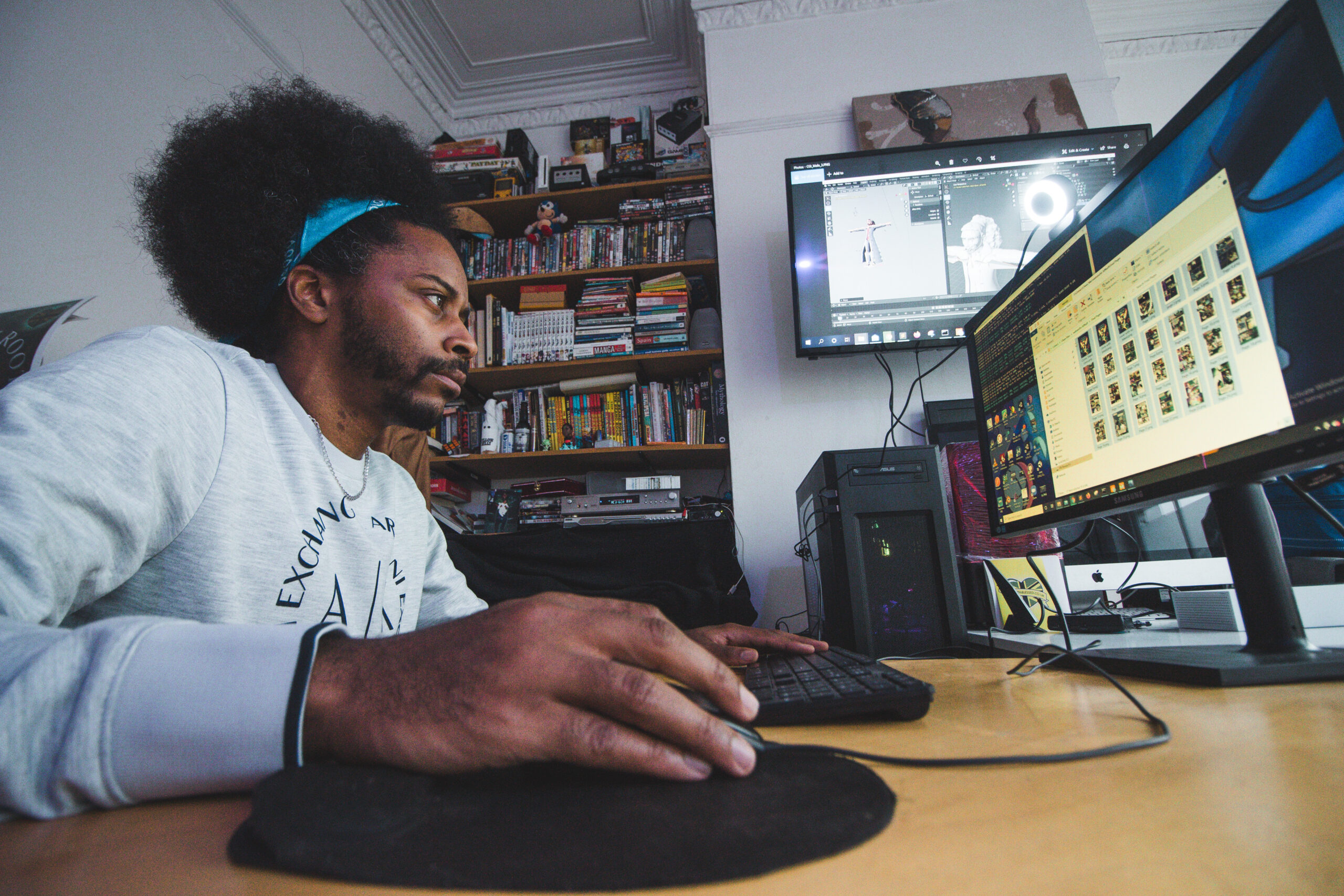 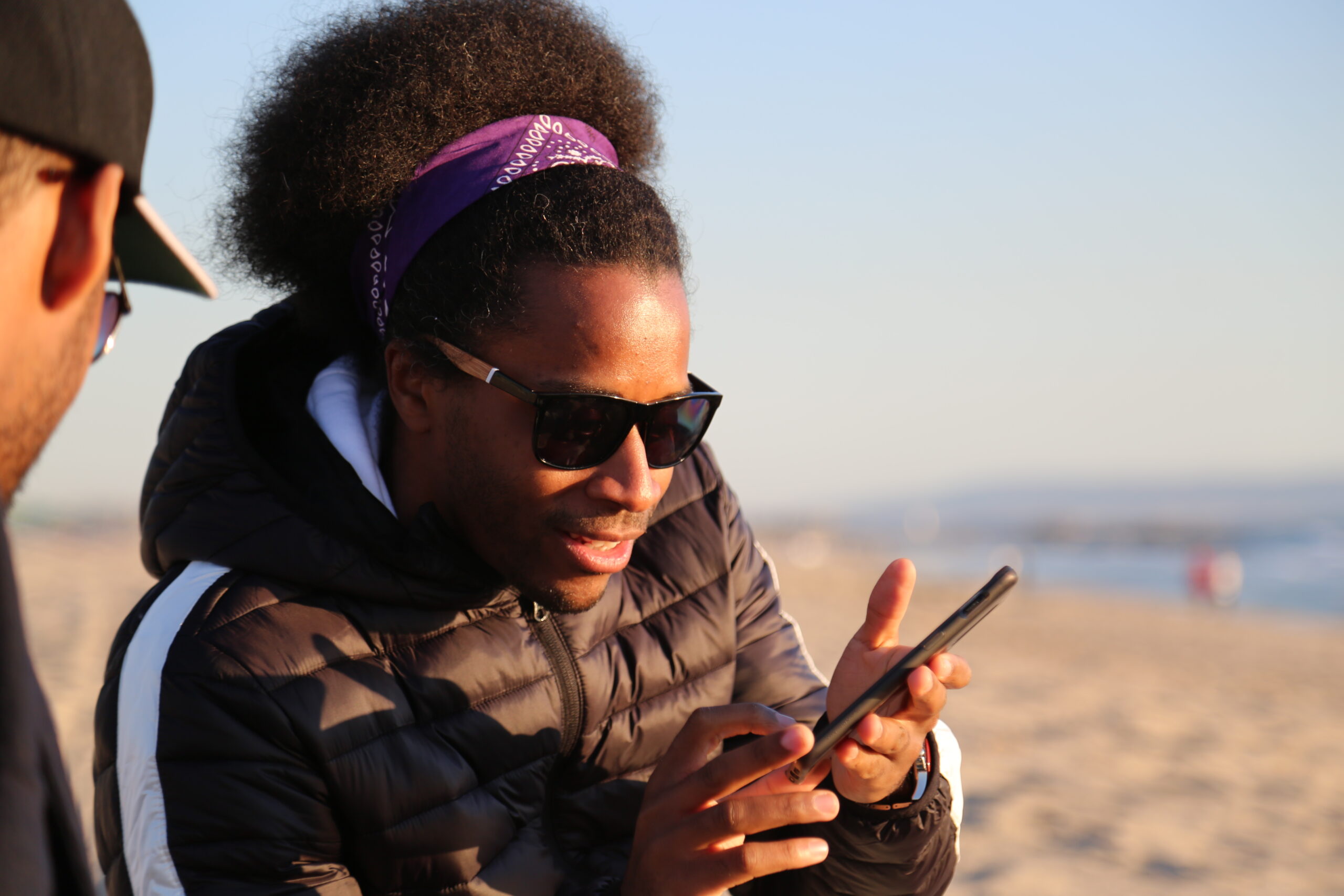 Three types of Transmedia exist. But my focus has primarily been on the creative powerhouses that shape every generation’s zeitgeist – the Classic Transmedia. They include Disney, Marvel, Shonen Jump, Lego, Hasbro, Bandai, Nintendo, and so much more.

My passion for classic transmedia can be traced as early as a six-year-old me selling sweets and Dragon Ball Z cards while designing comics and games.

This was all with the aim to have a “Dream Machine” someday that I could put ideas into and bring out different mediums of entertainment.

At 15 years old, I started my first registered company, “Multimedia,” (as it was then labeled) with the same aim plus my newfound love and responsibility for the community around me.

And now in my 30s, I have a myriad of StoryWorlds, both mine and others’, that traverse comics, animations, and games.

While on the mission to add the critical (and original) part of Game production to my Dream Machine, I inadvertently learned how to code, and then realized I loved it!

Now I am fulfilling a lifelong aspiration of developing a relationship with Nintendo. I became a fully-fledged coder, creating experiences for future-facing platforms such as VR, Haptics, and Holographic technologies.

I believe in using my StoryWorlds to better the (Real) Primary World. But I quickly saw how important the technical side of my journey was going to be.

I prefer to liken my detour towards my Technologist role to Walt Disney’s when he was consumed with learning how trains work and now everyone can see what Disneyland has become.

It promises to be an exciting journey and I’d be glad to have you with me on the ride.

It was great working with Vince on his BBC/Arts Council New Creatives 360 Degree Dome project, even if the final outcomes were a long way off from what we all imagined. Vince has a great ability to combine sharp political questions with creative experimentation. His final project – enigmatically entitled ‘Vince Prototype 1.0’ – pushes the boundaries of technical possibility and was Vince’s response to realising the original plan wasn’t going to work, for no fault of his own. The learning and the skills he has developed should really help him take this creative experimentation to new places and he proved on this project, he’s not one to accept ‘that can’t be done’ and he can keep pushing the boundaries even when the challenges are mounting up.

Vince was provided with a brief to design and produce an advanced transmedial creation in the form of a series of 6 comics and 2 app-style games to engage young people in cyber security building on concepts within CyBOK (the Cyber Security Body of Knowledge).

Vince and his team produced the required ideas and concepts and worked collaboratively with our team to get input on the technical content.

Despite the challenges and restrictions of Covid-19, Vince and his team continued to progress all work to completion. We are looking forward to receiving feedback on the comics and games as they are shared widely via our website. Thank you Vince.

Awais Rashid-Head of Cyber Security Group at University of Bristol.

You can count on me to offer you professional advice and consulting services. My services cuts across technology, transmedia, entrepreneurship, community engagement, spirituality, mentality, and so much more.

Looking into the futuristic, synergetic, and adaptable aspects of technology and StoryTelling. Fiction is a focus but the non-fictional aspects such as diversity and application form most of the research.

With over 40+ printed works, comics creation is currently the biggest avenue to my StoryWorlds. I derive absolute pleasure creating comics for Businesses and Academic centers with Legacy in mind.

Making RPGs is what got me into the tech world and is still a priority. A lot of time has gone into how to make games with no coding whilst also playing with high-end productions.

One of my favorite things to do and the newest thing on this list. My coding passion extends to making bots, tuning AI, customizing software, Virtual Reality, Holograms, Haptics, and a host of other amazing things.

I started teaching officially at the age of nine. It’s fair to say that a large part of my entrepreneurial journey was sustained by teaching what I was trying. I always create some form of mentorship or community support.

From trying to bridge the gap between faulty policing institutions and disenfranchised youth to internal conversations with black males about masculinity to creating worlds with ignored voices. There are many forms of activism, and I try what I can.

I got 10,000 active hours in so many areas by following my curiosity. What’s next is to continue with this methodology starting with my growing passion for 3D production and other hardware experimentation. I may dive back in time towards some Filming and Music!

An overview of programs and languages I use and a gauge for frequency.

Emails have the potential to get lost in junk folders so I suggest giving a nudge through a social media platform as well as mail. Look forward to hearing from you!

Experience—What I do & Skills